Freedom Stories is an exploration by filmmaker Steve Thomas of the achievements and struggles of former ‘boat people’.
Now Australian citizens, they arrived seeking asylum from the Middle-East around 2001 – a watershed year in Australian politics sparked by the Tampa affair and Prime Minister John Howard’s declaration: “We will decide who comes to this country and the circumstances in which they come”.
Some were only children when they found themselves in indefinite mandatory detention in remote places such as Woomera or Nauru and then placed on temporary protection visas, which extended their limbo for years. It has taken astonishing resilience and over a decade for them to build secure lives and start contributing to their new country.
These are ordinary people who found themselves caught up in the extraordinary consequences of political brinkmanship but have long since dropped out of the media spotlight. They live among us now and given the Government’s boast that it has ‘stopped the boats’ it is time for their voices to be heard.
The Freedom Stories Project acknowledges the support of Screen Australia, Film Victoria, Bokhara Foundation, John T. Reid Charitable Trusts, R.E. Ross Trust, Scanlon Foundation, Victorian Multicultural Commission, Faculty of the VCA & MCM, University of Melbourne, Documentary Australia Foundation and Creative Partnerships Australia.

"Not only timely in its depiction of how a previous generation of refugees have productively fitted into Australian society, but also fascinating for how it draws out – or even inspires undercurrents of unease, this deceptively complex documentary by Steve Thomas deliberately sets out to introduce people previously dehumanised by both rhetoric and forced detention.

‘Many documentaries are focused on the need to sympathise with asylum seekers, it often sounds like “please have pity on these miserable poor people”. Your documentary highlights their active participation, their real lives and Australia’s need for their skills’.

"Steve Thomas reminds us that when the people taking part in this film arrived in Australia, they were first known not by name, but by number: this film embraces their individuality." 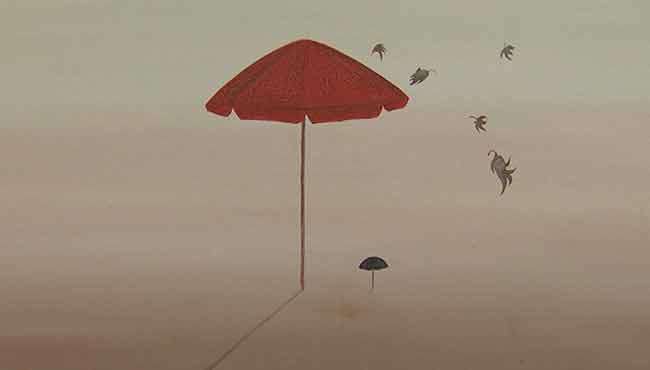