Chris Bunton packs a formidable punch in KAIROS, a trailblazing Australian drama film that places both a performer and a character with Down Syndrome at its centre.

Bunton plays Danny, who wants to box as a way to earn respect, confidence and acceptance, and to prove that he’s more than his disability. Ex-fighter and trainer John (Jerome Pride) takes Danny under his wing; however, their mentoring relationship takes a beating when a sparring session get out of hand.

KAIROS is the debut feature from director Paul Barakat. This is a powerful and empathetic coming-of-age tale filled with complex characters and themes alike.

Follow Kairos and stay up to date with screenings and news. 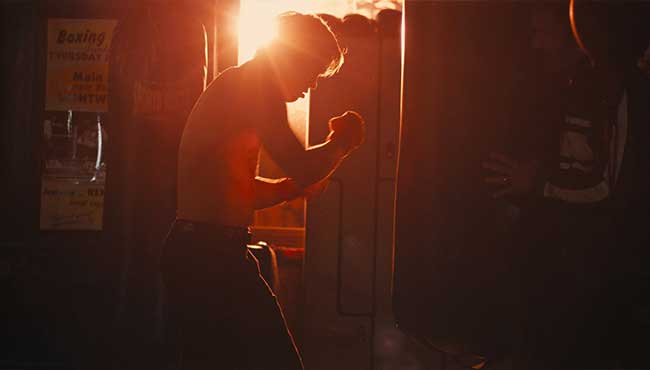