Island Of The Hungry Ghosts

The Grief Centre of Western Australia brings you this special screening of Island Of The Hungry Ghosts on Thursday 18th July, 6:00 pm at The Backlot Studios Perth WA! 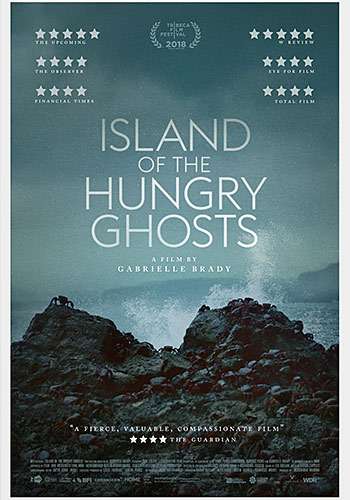