THIS IS A SPECIAL Q&A SCREENING WITH THE WRITER & DIRECTOR 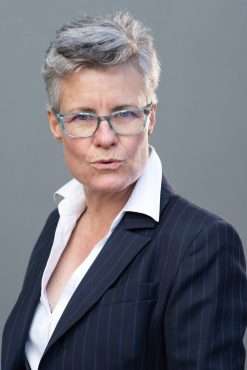 Cindy is an experienced editor, having freelanced in picture and sound traversing the change from film to non-linear systems. Her first feature film as picture/sound editor was on Alkinos Tsilimidos’ EVERYNIGHT EVERYNIGHT and as a dialogue editor on Fred Schepisi’s IQ. Her editing feature credits include ODDBALL, WARRIORS OF VIRTUE II, THE MAN WHO SOULED THE WORLD, CORROBOREE, VAN DIEMEN’S LAND, X and CANOPY.