This premiere screening will have a special Q&A with the team involved with the film. 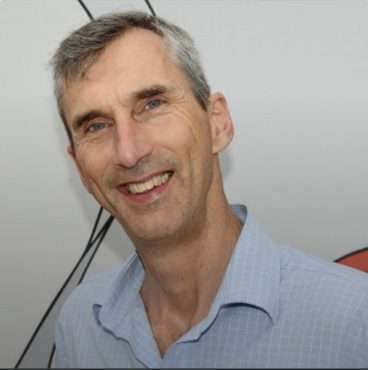 Andrew has more than 30 years experience serving the natural environment and leading environmental organisations. He has led community-based campaigns to protect threatened bushland areas, worked for the National Parks Association of NSW as its executive officer, the NSW National Parks and Wildlife Service and Trust for Nature (Victoria) and is a respected participant in Australia’s conservation sector. In his youth David learnt to use a camera from his uncle, who worked as a newspaper photographer and editor, and would join the press team on assignments during the holidays. Now retired from teaching in schools and university, David enjoys recording wildlife around his property in the forest and uses his images for environmental campaigning and education. In 2015 he produced Understorey, a documentary on the south east forest campaigns. His film, The Ambassador, won the environment prize in the inaugural Far South Film Festival in 2020. His nature photography has been part of the Wildlife Photographer of the Year and Nature Photographer of the Year exhibitions.